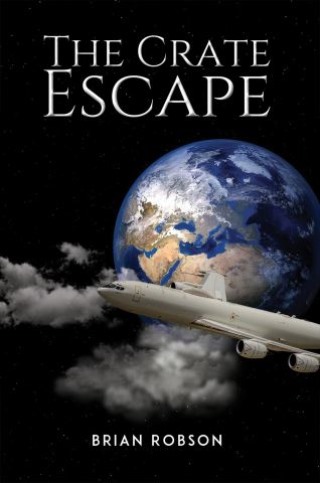 In 1962, when air-travel was in its infancy, a nineteen-year-old boy who felt trapped in Melbourne, Australia, made up his mind that he was going to return to his homeland in the United Kingdom. He was prevented from doing so by both lack of documentation and the funds required.
Putting an idea to work without the thought of losing his life, he became the first person in history to fly for nearly five days in a crate across the Pacific Ocean.

Brian Robson: Brian Robson was born in the United Kingdom in June 1945 and has spent most of his adult life travelling and living in various countries throughout Europe and South East Asia. This book narrates his first travelling experience and his devil-may-care attitude to achieve his wish and return home even if it means risking his life to do so.