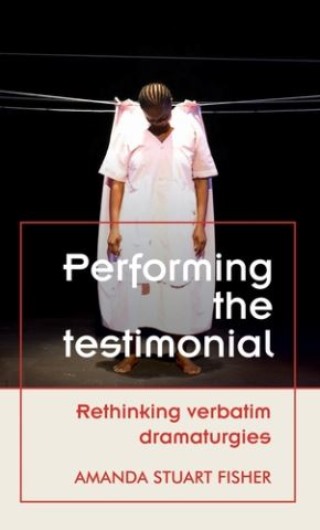 Providing one of the first critically sustained engagements with the new forms of verbatim and testimonial theatre that emerged in the late 1990s and early 2000s, this book examines what distinguishes verbatim theatre from the more established documentary theatre traditions developed initially by Peter Weiss, Bertolt Brecht and Erwin Piscator. Examining a wide range of verbatim and testimonial plays from around the world, this book looks beyond the discourses of the real that have tended to dominate scholarship in this area and instead argues that this kind of theatre engages in acts of truth telling. Through its analysis of a range of international plays from UK, Germany, America, Australia and South Africa, the book explores theatre’s dramaturgical interrogation of testimony and how the act of witnessing itself is reconfigured when relocated outside of the psychoanalytic frame and positioned as contributing to a decolonisation of testimony.